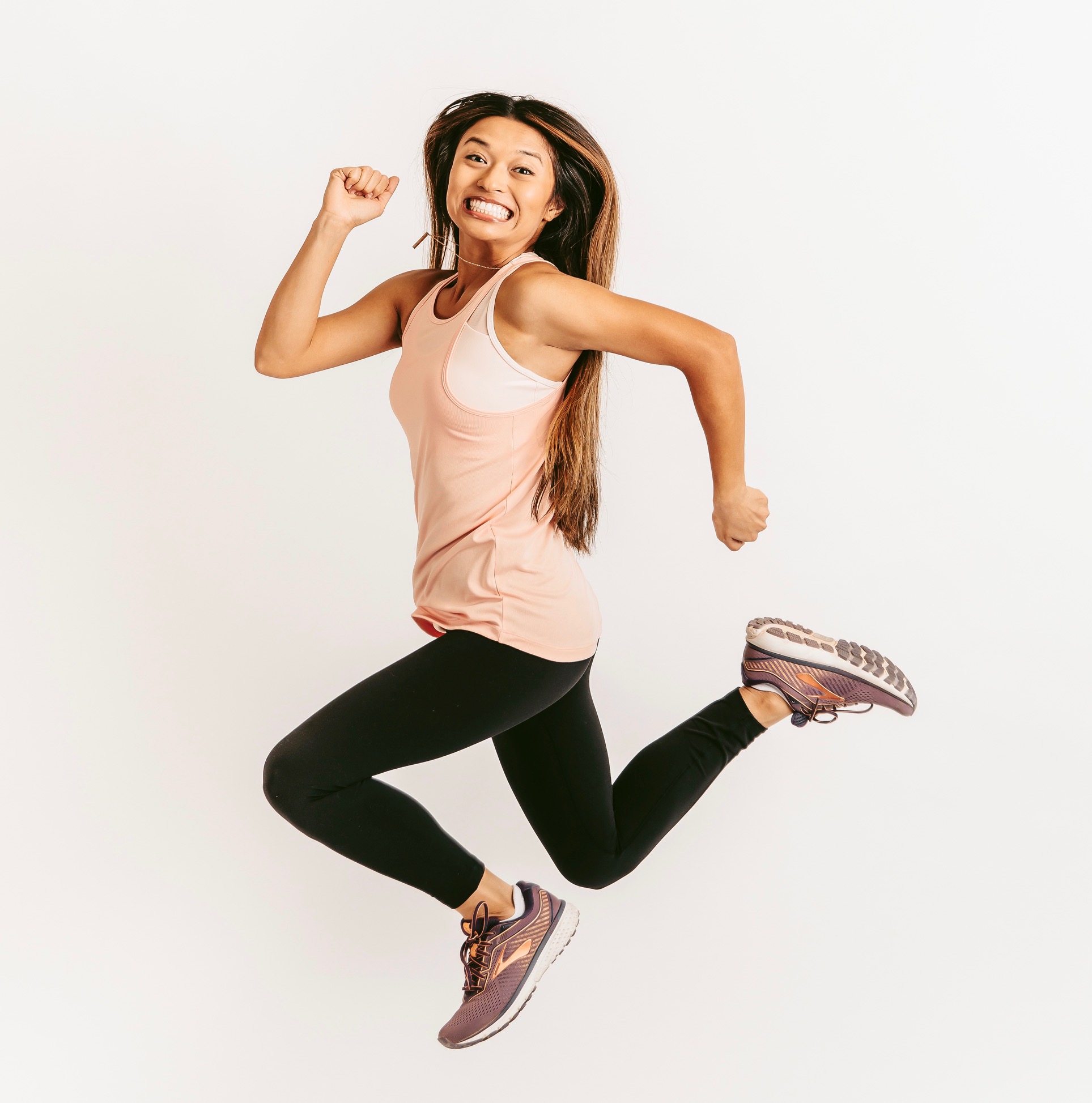 5 Goals While Running in the Arizona Heat at Night! 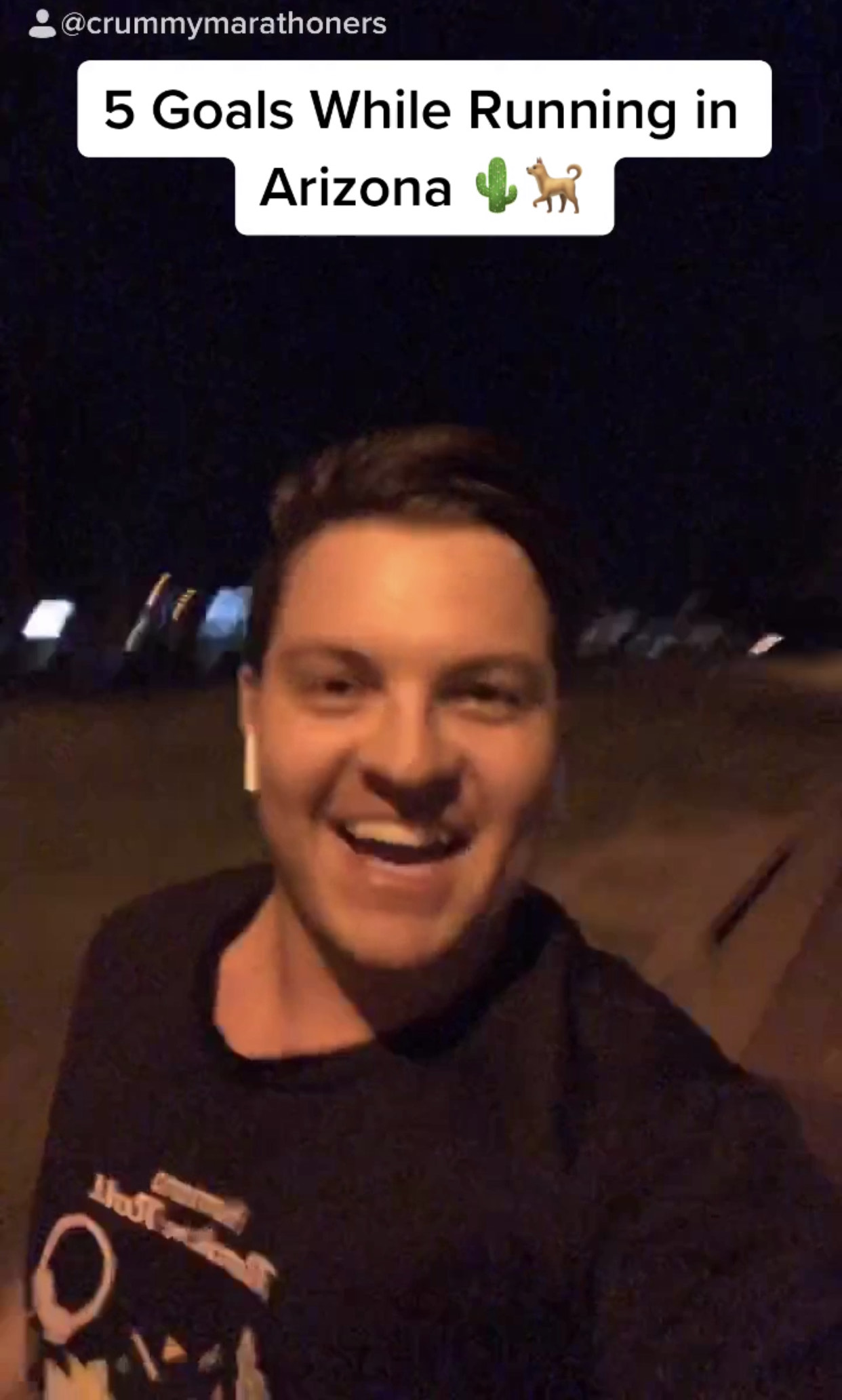 Crummy runners and marathoners of the world! Wherever you find yourself on this warm summer evening, we hope you have found time for a beautiful run. Wherever we live, we all face challenges unique to our surroundings. In Arizona, there are 5 things you should be aware of when heading out for a summer night's stroll!

1) Don't get hit by cars! That's right, who is old enough to remember Frogger? I love running in commercial areas or alongside busy streets, and I avoid neighborhoods for one specific reason. Can anyone guess?

DOGS! We've all been there, and it happens every time! You're on a beautiful run, legs are feeling good, breathing is in chek, and all the sudden your heart rate goes from 135 to 195 when a dog jumps out of nowhere and snaps at you! I hate hate hate running in neighborhoods where dogs seem to always be on the loose, so I stick to dogless areas instead. There is a really nice business park with a one-mile loop near where my in-laws live, and since we have been staying over here, I love running there at night. It's well lit, and there is always the neighborhood friendly security guard who seems to drive circles around me. I can't tell if he's becoming a fan or becoming suspicious.

I say all that to say this--running down busy roads or in business parks does not come without its issues. There always seem to be cars popping out of nowhere. Be alert!

2) Don't fall in the canal! What's a canal, you might ask? I don't know if they have them in your parts, but 'round here, a canal is a manmade river-like waterway that caries water to who knows where. They are everywhere and make fantastic running paths--except at night. They usually don't have lighting, so if you are going to run them, wear a headlamp!

I love canals because there is usally a nice mixture of pavement, concrete, and dirt. Depending on how my legs are feeling, I can run on the soft dirt if I'm feeling sore or the hard concrete if I'm going for speed. The other benefit to canals is they are usually straight, flat, and go on forever. Nothing is worse than stopping at a red light every quarter mile and throwing off your groove!

So, canals are great, but be careful! Don't fall in! Who knows what would happen then or where they would take you. And running alongside canals leads me to number 3.

3) Don't get eaten by coyotes! No joke, one out of five runs I seem to see a coyote or two. Have you ever seen a real-life coyote? They aren't all that scary--kind of cute actually. They look like dogs. But I don't want to know what happens when they are mad.

My mother-in-law told me one was in her backyard about to pounce on our little shih tzu-yorkee mix, and when it saw her coming, it jumped, no, cleared her fence. A 6-foot fence! So, like I said, I don't want to know what happens when one of those things gets mad. Moral of the story--beware of your surroundings! Which leads me to number 4.

4) Don't trip while running in the dark. This one is easy. As I mentioned, running alongside canals has its perks, but beware of potholes or rocks or cracks. After all, the city's top priority isn't maintaining the running path alongside the canal. So don't assume it is flat! Cue the headlamp! Problem solved. Or, pick another route!

5) Don't run out of water! I know, it's deceiving. The sun is down, the moon is up, and everything seems right in the world. But have you ever wondered what it's like in an oven when the light is off? Yeah, that's basically Arizona at night.

Take water. We like to use Flip Belts (no, they don't sponsor our show) because you hardly notice them, and they make a special bottle that fits nicely inside. My 11 oz bottle is just enough to get me through about 8 or 9 miles, but I have to use it sparingly! So, hydrate throughout the day, and take enough water on your run.

Don't forget to tune in to our show! Links can be found on the "Episodes" page, and in Bonus Episode with Erin Azar, we give a few more tips for running in the heat. 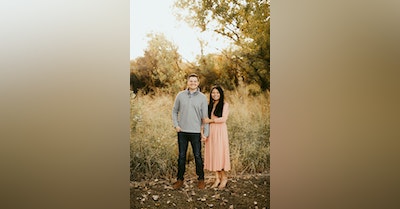 Nice to Meet You

Hi there! Harrison here! I wanted to post a picture of us and let you know why we started this journey.  My mom and I had planned to run a half mar…

Email has been submitted.